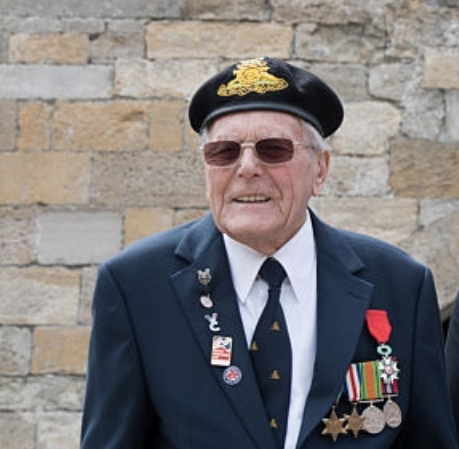 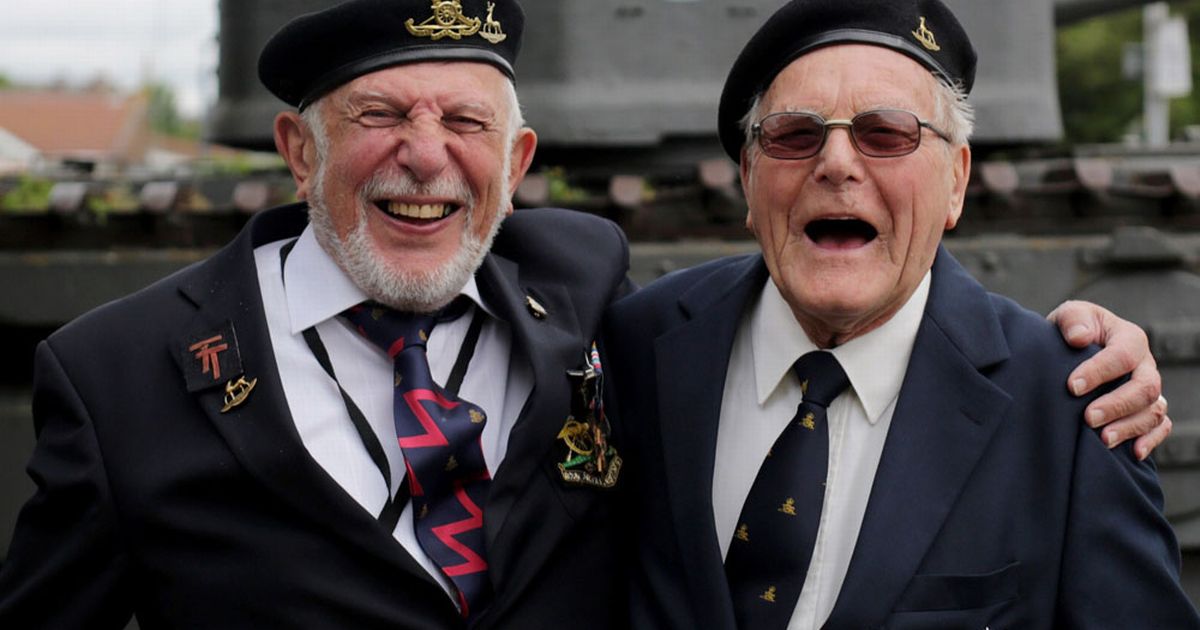 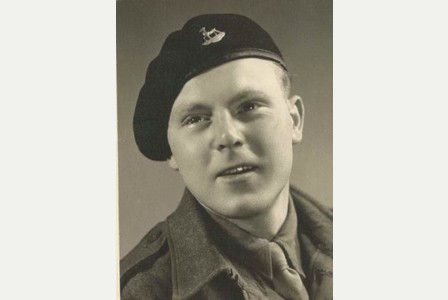 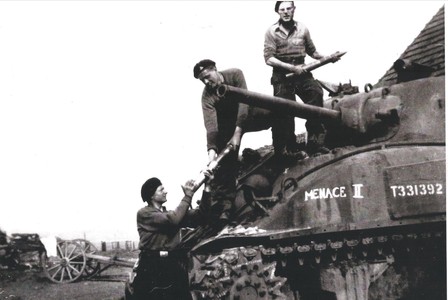 “Of course you are scared during the combat actions. War is horrible!.”

At two o’clock, 17th September, the artillery bombardment began at Valkenswaard on German positions. The British troops did not manage, but they were faced with a strong German resistance. Typhoon airplanes had to be used to permanently break the German resistance south of Valkenswaard. In the early morning of September 18, British tanks drove across the Aalsterweg to Eindhoven.

Then it was a feast, also for the liberators, and the fear fell off of them. “Because of course, you’re afraid during the combat operations. War is horrible. At one moment you have a friend next to you and the next time he can be dead. It’s a good fortune to survive the war,“ Denys says.

On the night of the 24th of September, his Battery had one of the most nervous moments during the war. Between Sint Oedenrode and Veghel, they discovered that they were completely unprotected in the middle of enemy area. Infantry of the 231 Brigade of the 50th Nortumbrian Division had been pulled further north, leaving Hunter’s battery behind. Two days before, the Germans had killed civilians in Eerde in cold blood, so the English knew what fate they were waiting for the Germans to get them on track. A strict discipline was set. You could already betrayed by the smell of a burning cigarette. Denys had the most scary night of his life.

Meanwhile, 20-year-old Denys Hunter was sent by the Battery Commander into a jeep to find the position of the rest of the battery. At a crossroad he saw that the road was blocked by a German Panzer Grenadiere unit. Under a rain of fire he managed to turn the jeep and disappear in a corner of the road out of the sight of the Germans. Survival is a matter of happiness, as he explained more than 70 years after that day.

Finally Denys arrived in northern Germany where they released the Bergen Belsen concentration camp. They do not want to tell anything about that experience. Only Denys says: “You could smell Belsen a mile away.”