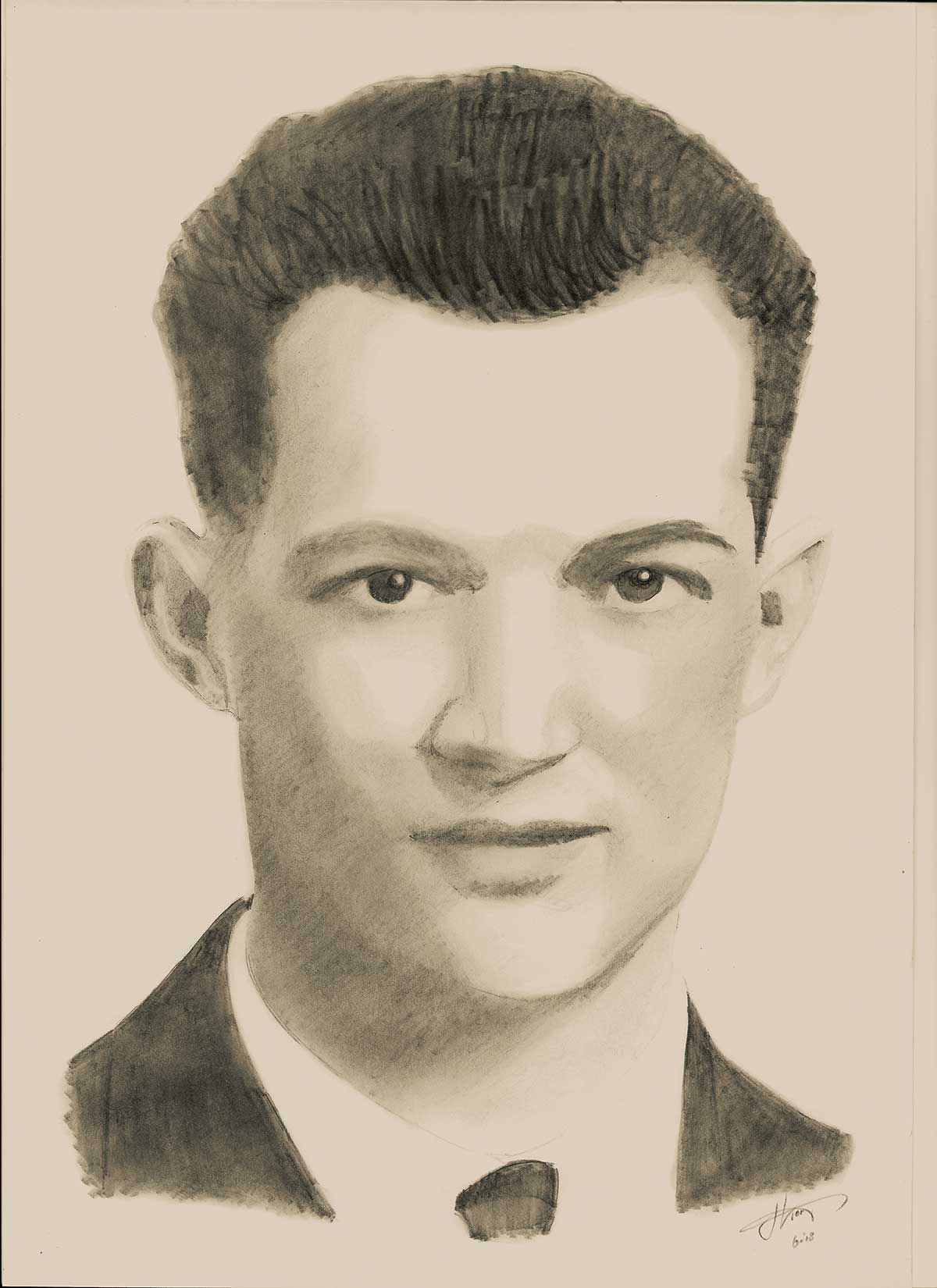 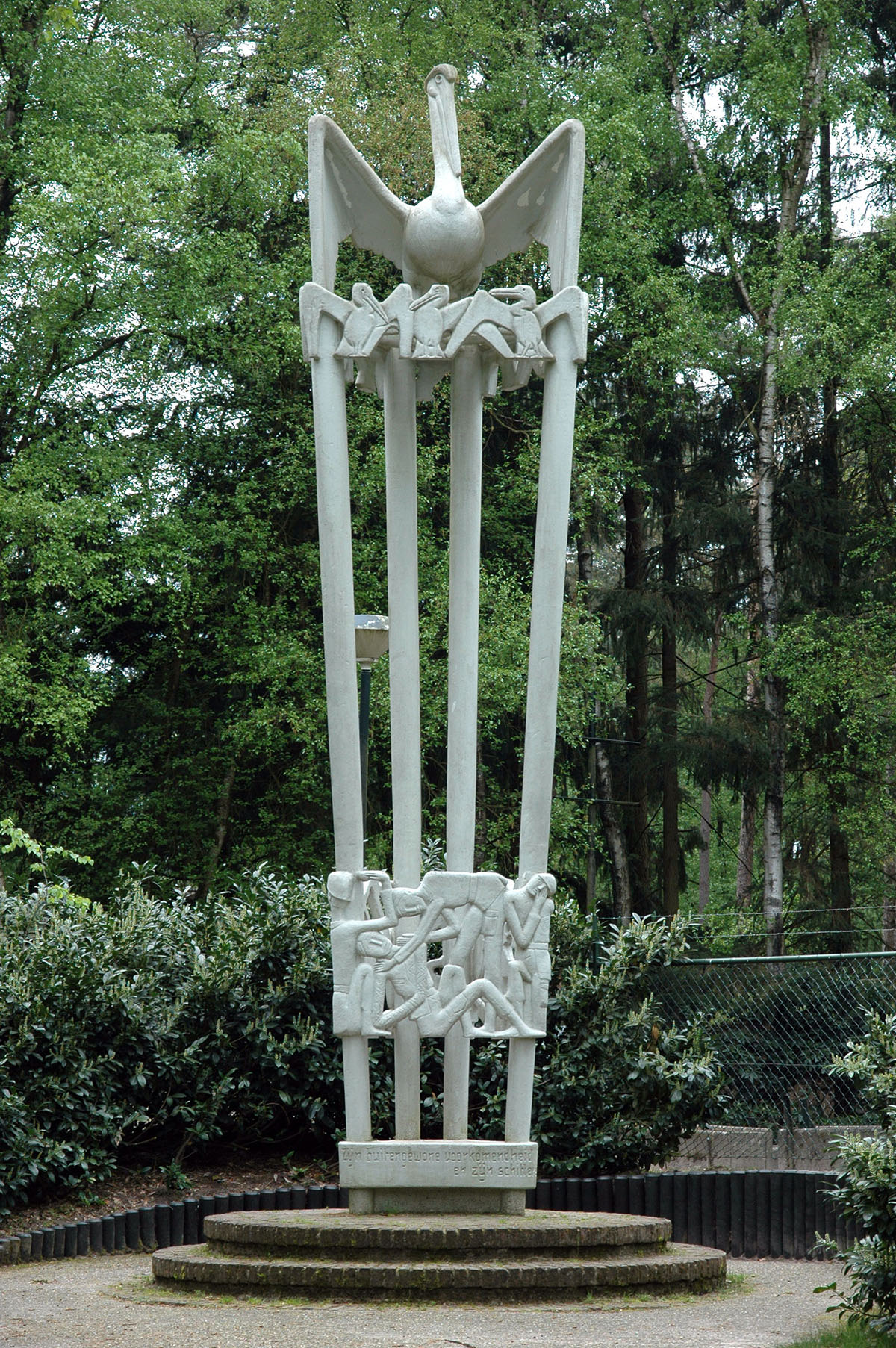 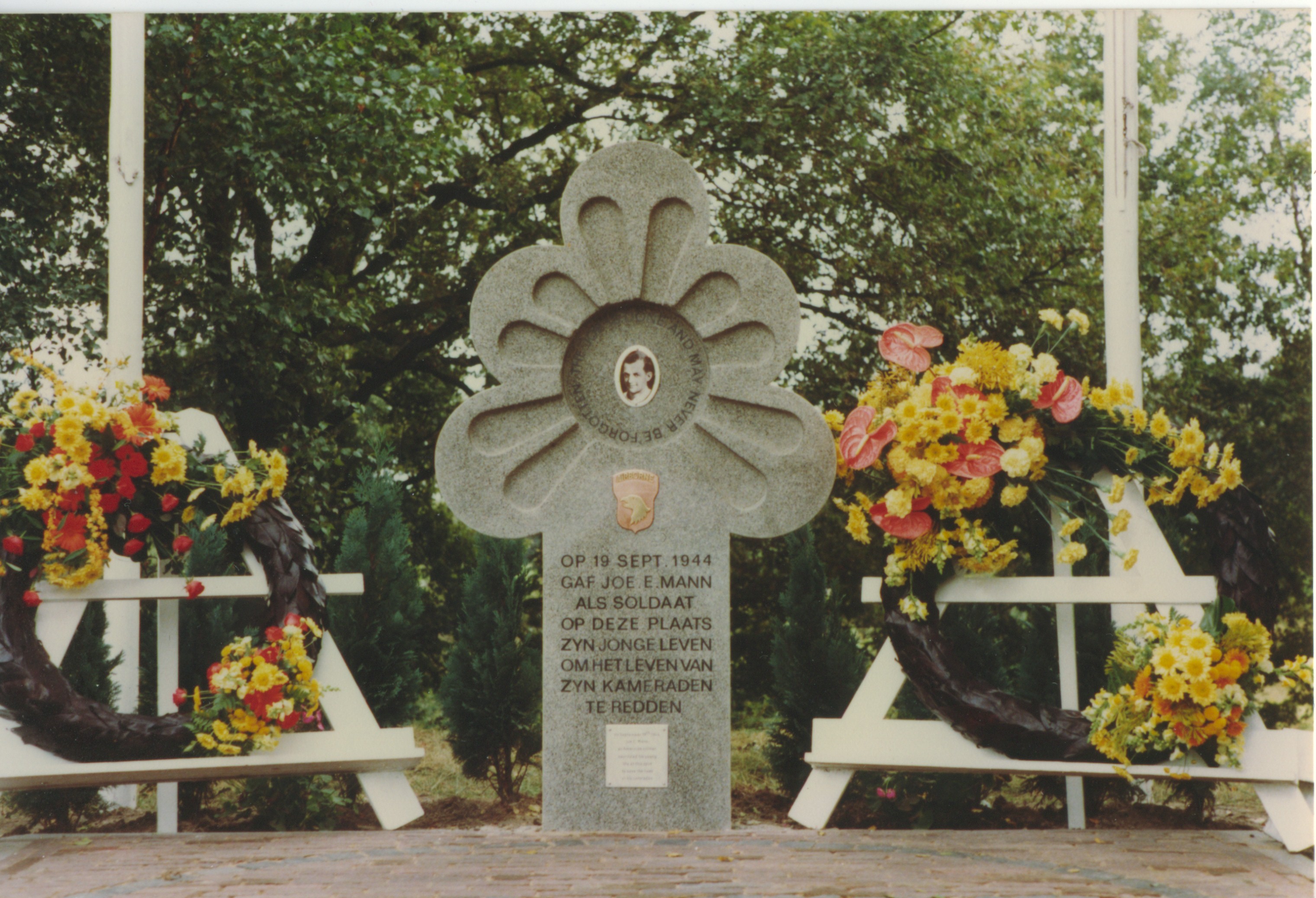 8 juli 1922, Reardan, Washington, VS
Private First Class American Allied Soldier On September 17, 1944 dropped at Son.
Killed in action on September 19, 1944 in Best.
Carrier of the Medal of Honor

Mann joined the Army from Seattle, Washington in August 1942,[1] and by September 18, 1944 was serving as a private first class in Company H, 502nd Parachute Infantry Regiment, 101st Airborne Division. On that day, in Best, the Netherlands, he single-handedly destroyed an enemy emplacement and continued to fire on the enemy from an exposed position until being wounded. Despite his wounds, he insisted on serving guard duty during the night. The next morning, during an enemy attack, Mann smothered the blast of a hand grenade with his body, sacrificing himself to protect those around him. For these actions, he was posthumously awarded the Medal of Honor a year later, on August 30, 1945.

Mann, aged 22 at his death, was buried in Greenwood Memorial Terrace, Spokane, Washington.

He distinguished himself by conspicuous gallantry above and beyond the call of duty. On 18 September 1944, in the vicinity of Best, Holland [sic], his platoon, attempting to seize the bridge across the Wilhelmina Canal, was surrounded and isolated by an enemy force greatly superior in personnel and firepower. Acting as lead scout, Pfc. Mann boldly crept to within rocket-launcher range of an enemy artillery position and, in the face of heavy enemy fire, destroyed an 88mm. gun and an ammunition dump. Completely disregarding the great danger involved, he remained in his exposed position, and, with his M-1 rifle, killed the enemy one by one until he was wounded 4 times. Taken to a covered position, he insisted on returning to a forward position to stand guard during the night. On the following morning the enemy launched a concerted attack and advanced to within a few yards of the position, throwing hand grenades as they approached. One of these landed within a few feet of Pfc. Joe E. Mann. Unable to raise his arms, which were bandaged to his body, he yelled “grenade” and threw his body over the grenade, and as it exploded, died. His outstanding gallantry above and beyond the call of duty and his magnificent conduct were an everlasting inspiration to his comrades for whom he gave his life.

In remembrance of Pfc. Joe E. Mann, a memorial monument was placed at the site of his death. Near the same site, an open-air theater (which remains in use today) was named after him. An adjacent road also carries his name.